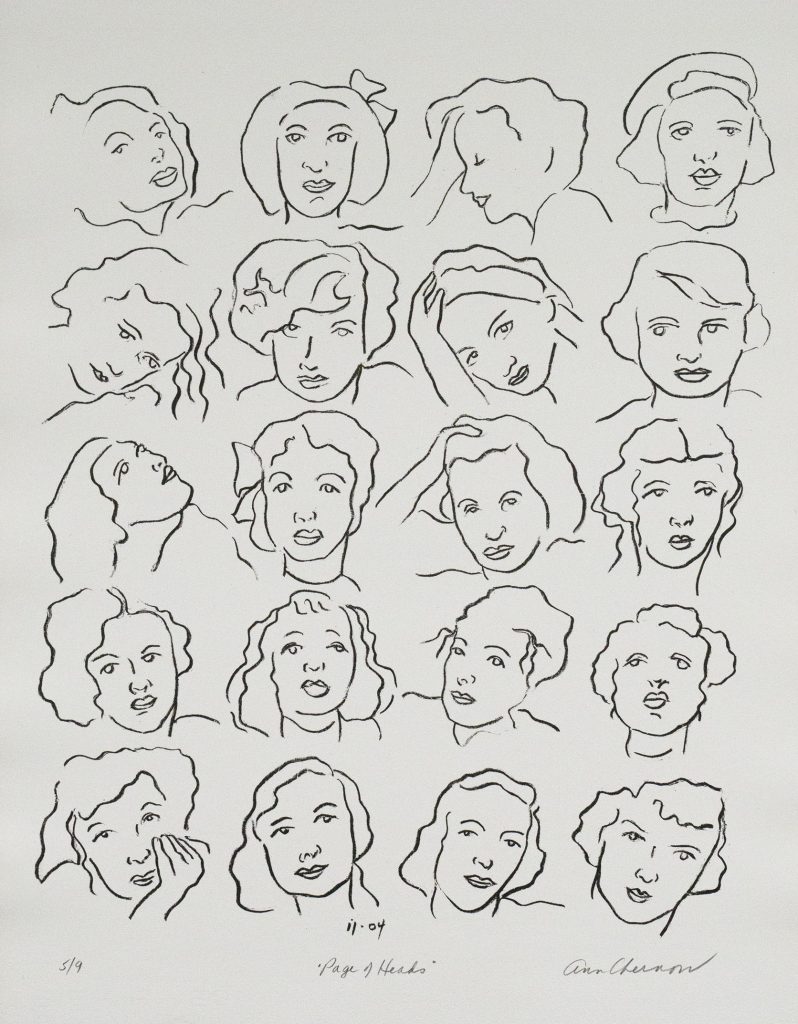 Collaboration 2020: Ann Chernow and James Reed, addresses the alchemy of printmaking as it relates to the prints of Pablo Picasso. Chernow and Reed, an artist and a printmaker respectively, combined their knowledge and experience with an unusual goal in mind. They chose not to replicate Picasso’s imagery but instead, to duplicate his undocumented printmaking techniques. Together they conducted deep research and experimentation, unearthing Picasso’s lost methods over the course of this project. “At first, with several prints, it was just, ‘Let’s try this…It was only after a number of editions were completed that we realized a goal” (James Reed, 2007). As Ann and James continued to create, each print required more elaborate discovery methodologies since the notes from Picasso’s master printer, Fernand Mourlot, were incomplete, and many of Picasso’s materials were not identified or no longer commercially available.

Ann and James’s efforts resulted in fifty-three prints that sit squarely within Chernow’s oeuvre using Picasso’s ingenious approach to printmaking, only possible as a result of Reed’s extensive knowledge and skill. “We have worked on this project for five demanding, educational, fun and very satisfying years.” Chernow said. Twenty-five of these prints will be on view at CCP from March 29 through August 23, 2020.

Click here to view the Virtual Catalogue of this exhibition