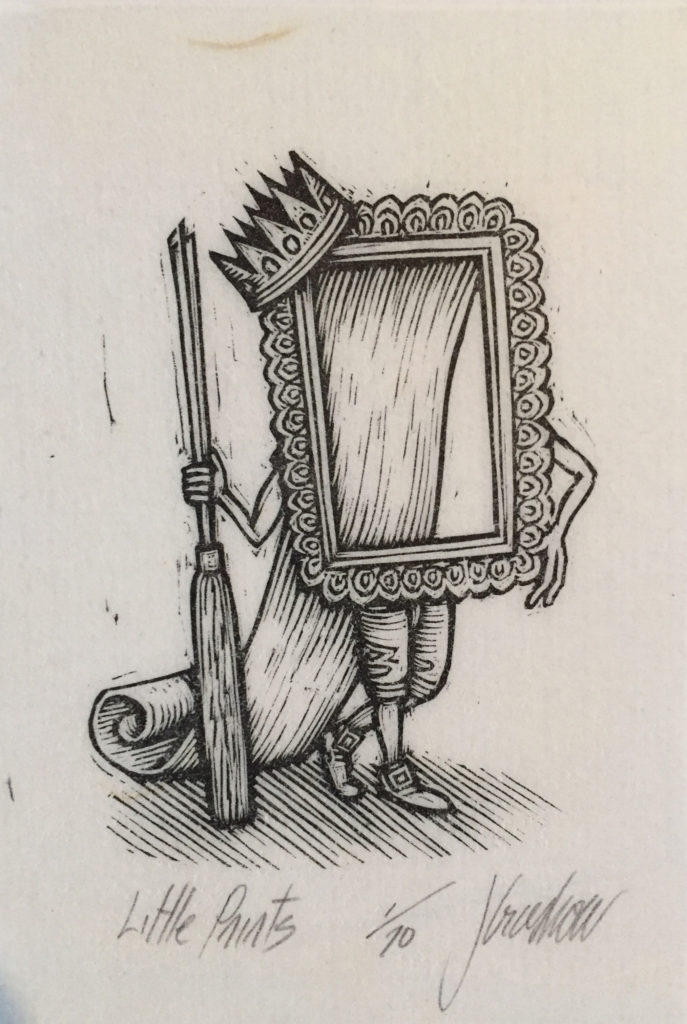 James Grashow: The Prince of Prints

James Grashow is known for his amazing woodcuts. His prints have appeared regularly in The New York Times and many well-known publications throughout the country. Grashow attended Pratt Institute where he received a Bachelor of Fine Arts. On graduation, he was awarded a Fulbright Travel Grant for painting and graphics to Florence, Italy. After a year abroad, he returned to Pratt to receive his Master of Fine Arts.