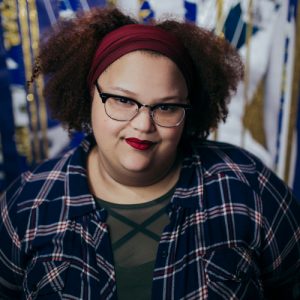 April Bey grew up in the Caribbean (Nassau, Bahamas) and now resides and works in Los Angeles, CA as a contemporary visual artist and art educator. Bey’s interdisciplinary artwork is an introspective and social critique of American and Bahamian culture, contemporary pop culture feminism, generational theory, social media, AfroFuturism and constructs of race.

She received her BFA in drawing in 2009 from Ball State University and her MFA in painting in 2014 at California State University, Northridge in Los Angeles. Bey is in the permanent collection of The California African American Museum, The National Art Gallery of The Bahamas and The Current, Baha Mar in Nassau, Bahamas. Bey has exhibited internationally in biennials NE7, NE8 and NE9 in The Bahamas. Bey has also exhibited internationally in Italy, Spain and Accra Ghana, West Africa. 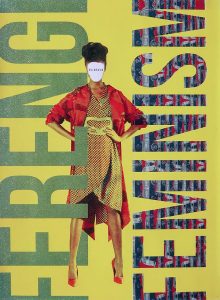 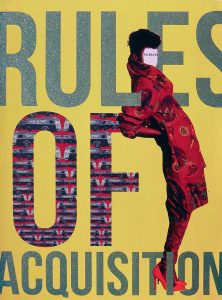 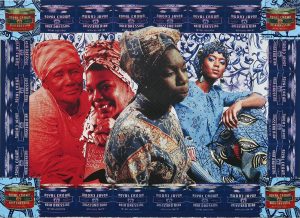 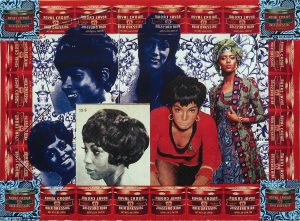